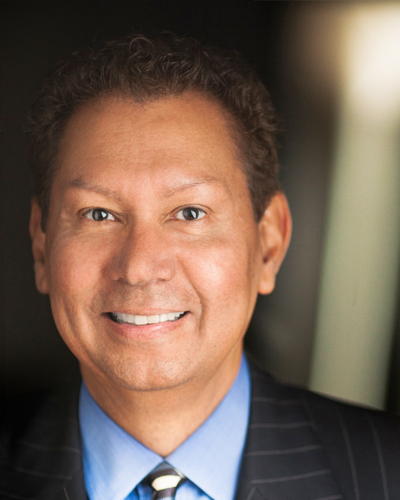 David  Sanchez is the Founder and CEO of Singular Global, a Florida based consulting firm specializing in alternative investment vehicles since 2005.  Mr. Sanchez is also a Managing Director with Zanbato Securities, a Mountain View, California broker dealer specializing in brokering secondary securities.

Mr. Sanchez graduated from Yale University with an M.A. with Honors and an M.Phil in Political Science and was a Fulbright Fellow, a Ford Foundation Fellow, a Tinker Fellow and a Yale Fellow.

Mr. Sanchez’s outside associations include: