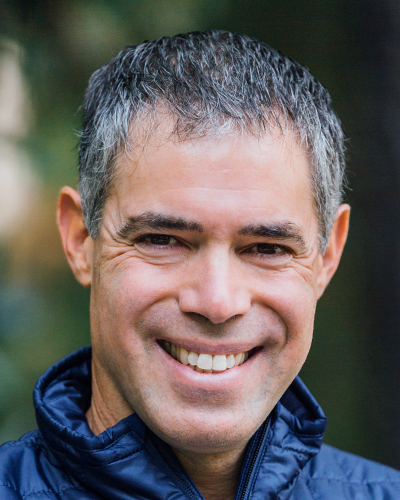 Stefan was born in Florida. He is a proud Jonathan Edwards (JE) Spider. At Yale, Stefan majored in philosophy and was a research assistant to Dr. Howard Spiro at the Yale School of Medicine where he used fMRI to assess the placebo response in clinical trials. During his time on campus he was a staff writer for the Yale Daily News and led the Quarter Century Fund for the Yale Alumni Fund.  As an alum, Stefan has served as the Chair of Agents for the Class of 1996, Yale Alumni Association Delegate, Class of 1996 Reunion Committee Member, and Yale Club of the Triangle Executive Committee Member. In addition, he interviews for the Yale Alumni Schools Committee.

After Stanford, Stefan served as Senior Medical Director for a Palo Alto Biotech until its acquisition. During that tenure, he brought three drugs through the FDA approval process. He then spent ten years as a clinical dermatologist in Florida and as a member of the academic faculty of the University of Miami School of Medicine.

Stefan has advised and served on numerous boards in both the private and not-for-profit sectors, most recently as Chair of the Young Collectors Council of the Miami Art Museum.

Currently, Stefan is CEO of Aniluxx Biotechnology, a company based in RTP, North Carolina focused on developing topical therapeutics for our pet family members suffering from dermatologic disease.

Recently, Stefan was appointed a YAA delegate for the North Carolina club in his area.