Hispanic Representation in US Leadership: A Conversation with Marco Davis ’92 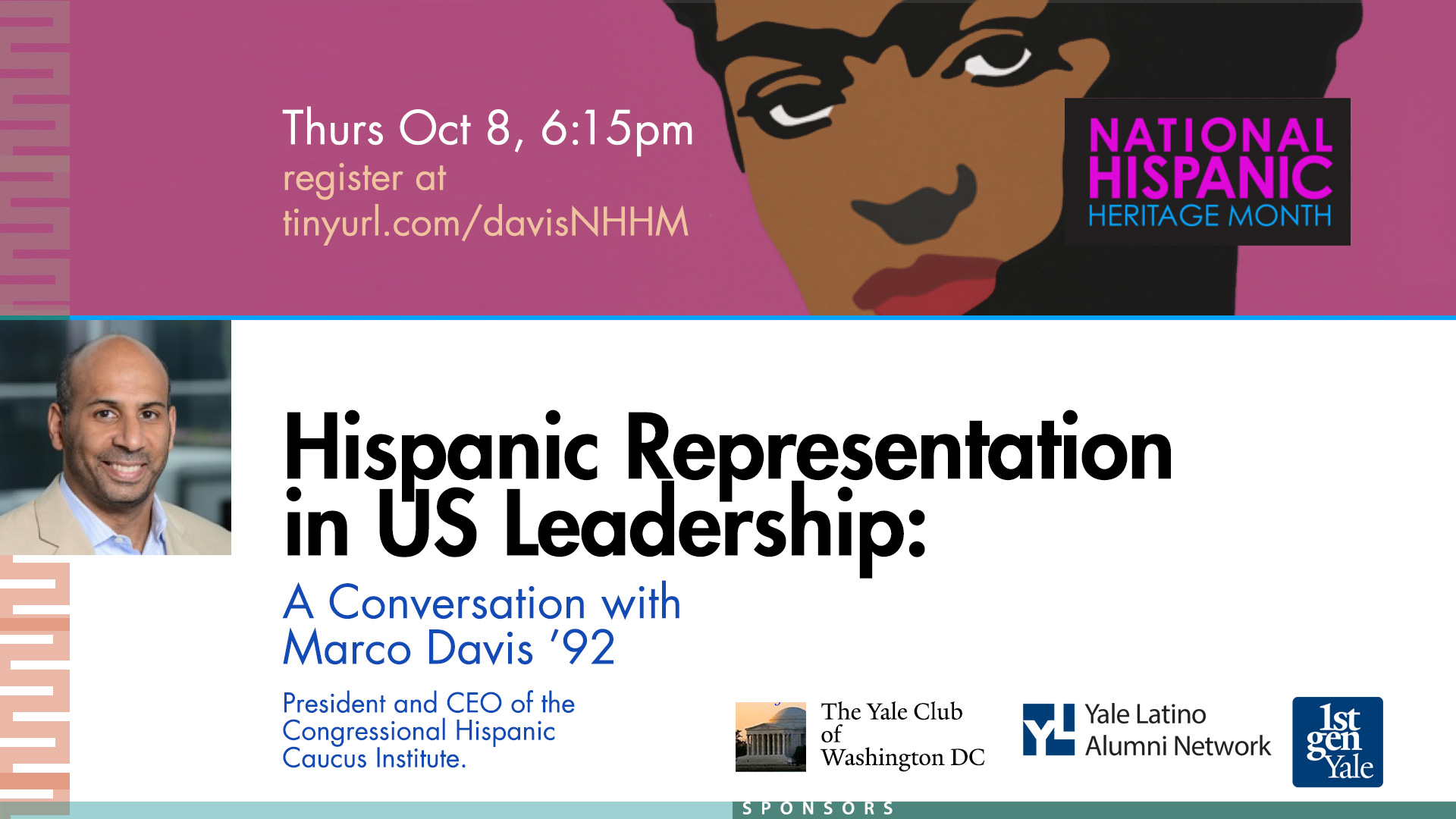 The Yale Club of Washington invites you to a virtual discussion with Marco Davis ’92 on the Hispanic American community, and the need for more Hispanic representation in leadership in the US.  Marco Davis is President and CEO of the Congressional Hispanic Caucus Institute.

Marco A. Davis is President and CEO of the Congressional Hispanic Caucus Institute (CHCI), a national nonprofit organization dedicated to developing the next generation of Latino leaders. CHCI provides public service and policy experiences to outstanding Latino/a/x students and young professionals, with a network of more than 4,000 highly accomplished alumni, and also convenes Members of Congress and other public officials, corporate executives, nonprofit advocates, and thought leaders to discuss issues facing the nation and the Hispanic community.

Prior to joining CHCI, he was a partner at New Profit, a national nonprofit venture philanthropy organization, where he led an effort to create a more equitable social sector, and served as organizational lead on diversity, equity, and inclusion. Davis served in the Obama Administration as Deputy Director of the White House Initiative on Educational Excellence for Hispanics and as Director of Public Engagement for the Corporation for National and Community Service. Previously, he was Director of Global Fellowship and Regional Manager for Latin America at Ashoka’s Youth Venture, and led leadership development for UnidosUS (formerly the National Council of La Raza), where he created the Líderes Initiative.

Davis has more than 25 years of experience in leadership development, educational achievement, community advocacy, and civic engagement. He is a frequent speaker on topics including the Latino community, diversity in the nonprofit sector, and education, and has been featured in national media and at major events including the Aspen Ideas Festival and Skoll World Forum on Social Entrepreneurship. He has been an Ambassadors for Health Equity Fellow, a Pahara-Aspen Fellow, and a Hispanics in Philanthropy (HIP) Lideres Fellow.

Davis serves on the boards of Independent Sector, Education Leaders of Color (EdLoC), and Hispanics in Philanthropy and represents CHCI on the boards of the National Hispanic Leadership Agenda and the Hispanic Association on Corporate Responsibility (HACR). He is a member of Alpha Phi Alpha Fraternity, Inc., and holds a B.A. in History and Latin American Studies from Yale University. Originally from the New York City area, he lives in the District of Columbia with his wife and daughter. 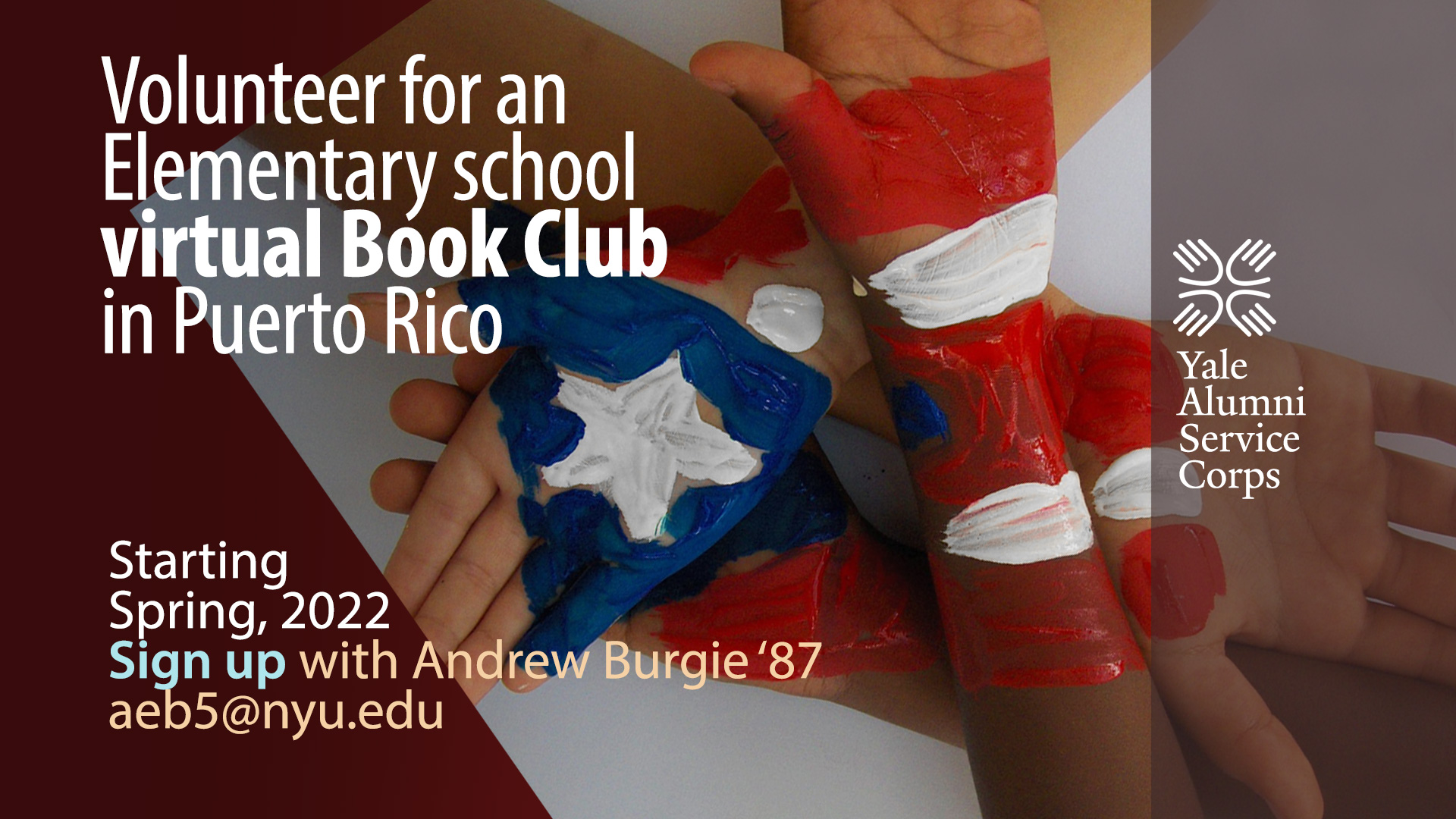 Hello fellow Yalies living in Puerto Rico (and other friends), I hope all is well with you and that you are enjoying the holiday season. As previously reported, our YASC Puerto Rico ... 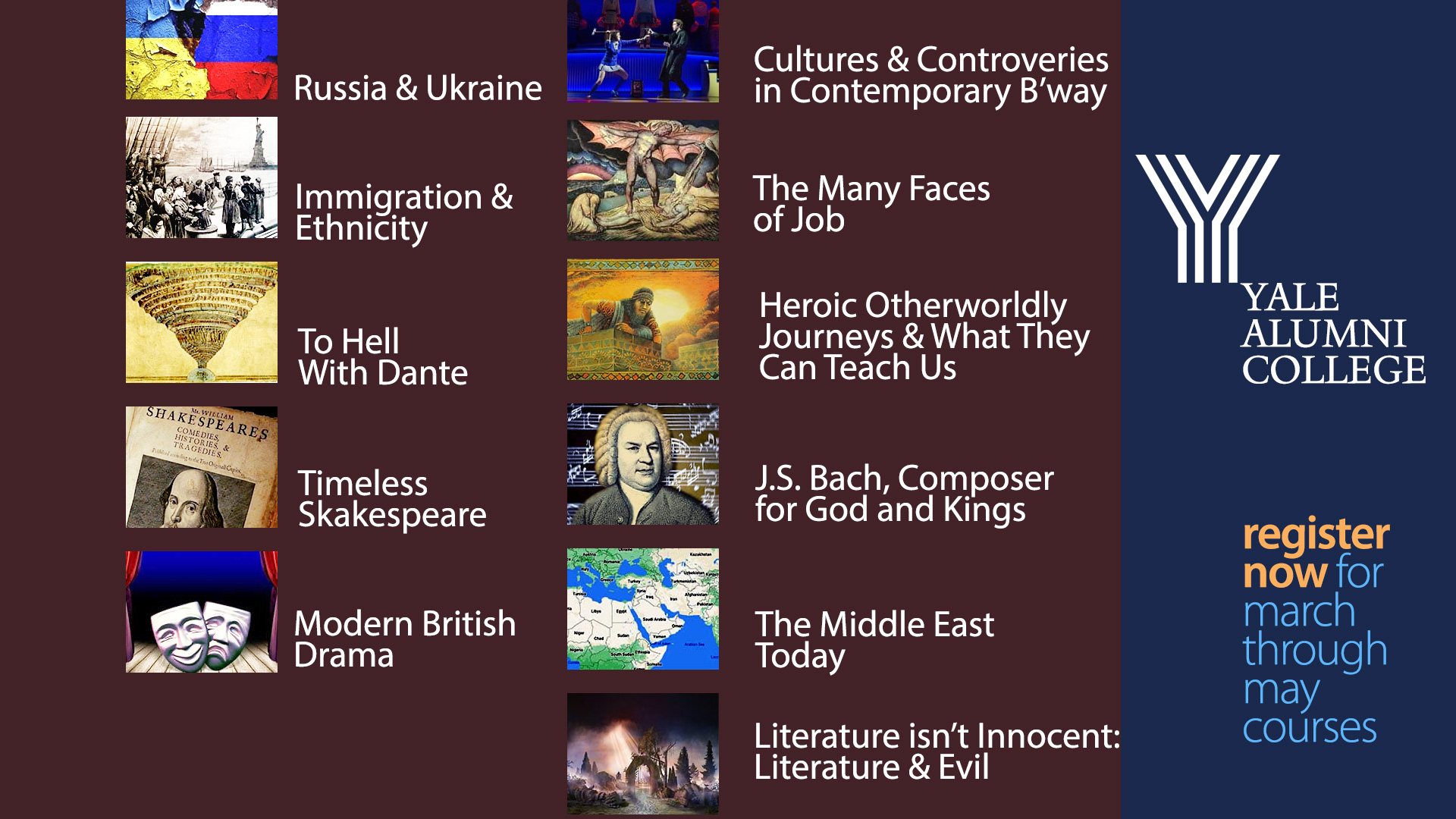 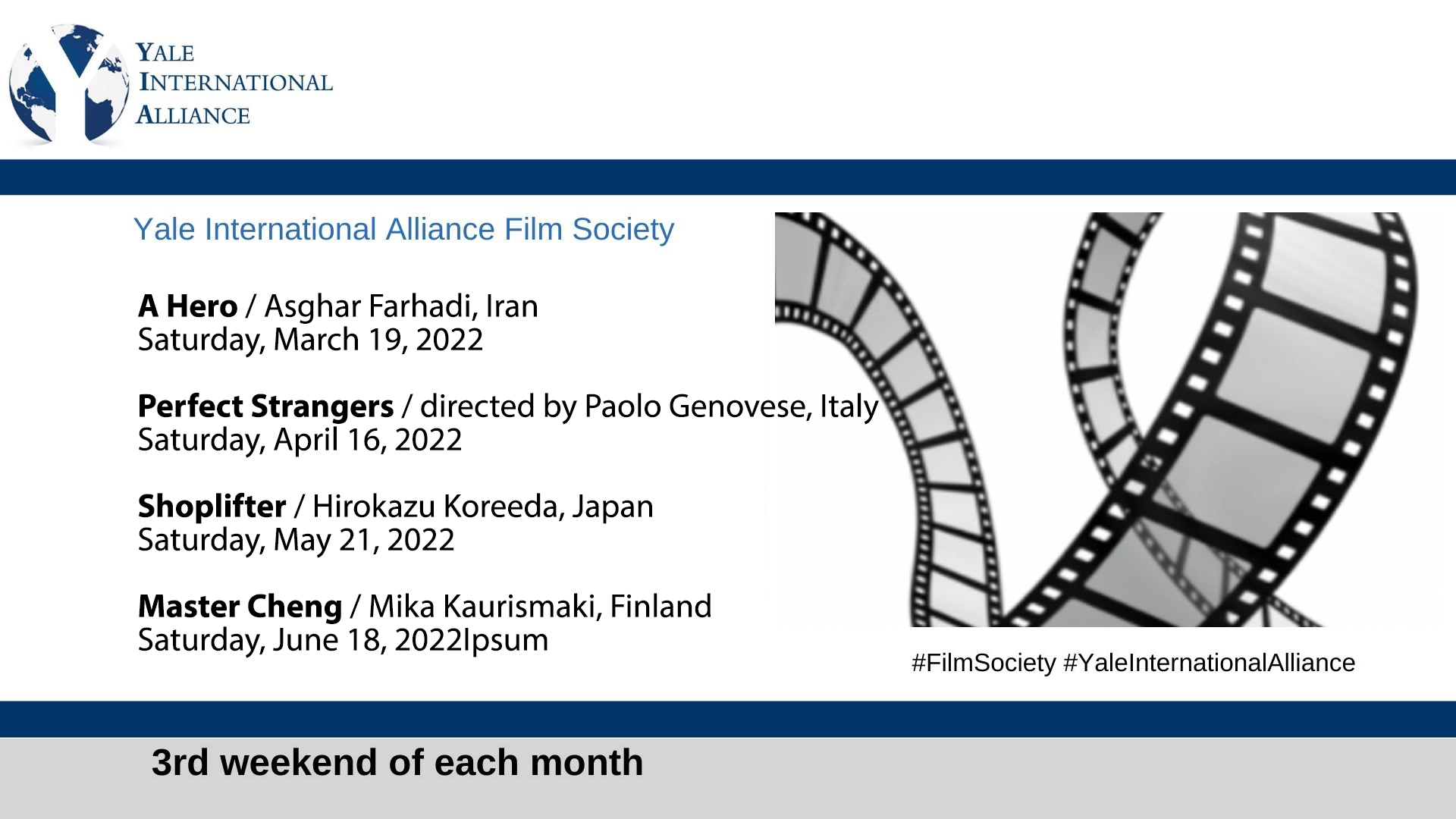 Join movie enthusiasts from our global alumni community on the 3rd weekend of each month to discuss and exchange views on films from around the world. And share your favorite ...

END_OF_DOCUMENT_TOKEN_TO_BE_REPLACED 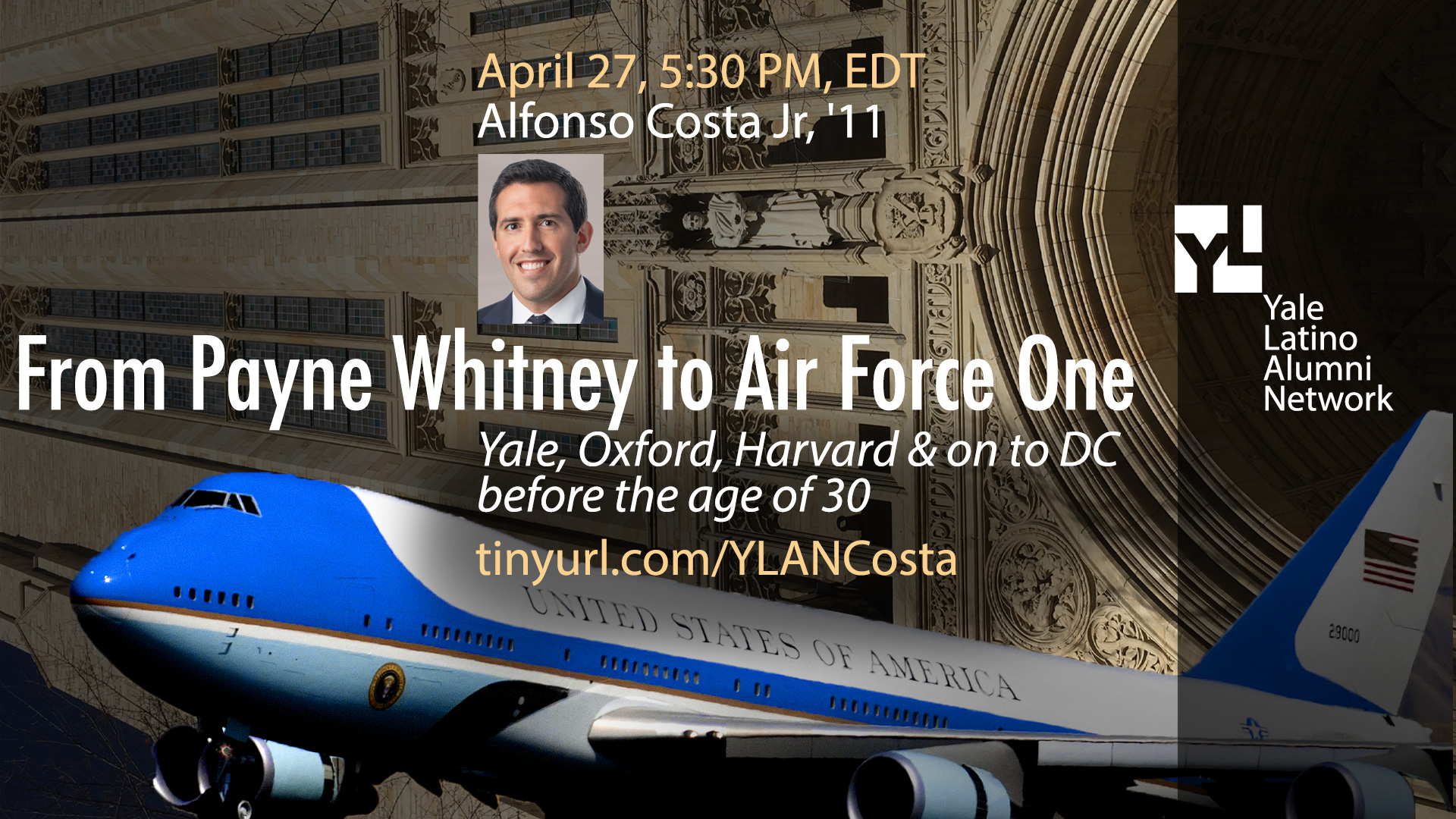 Click Here to Register The event is Wednesday, April 27, 5:30 PM, EDT Ever wonder what life is like in Washington, DC,  both in and out of the White House? ...

END_OF_DOCUMENT_TOKEN_TO_BE_REPLACED 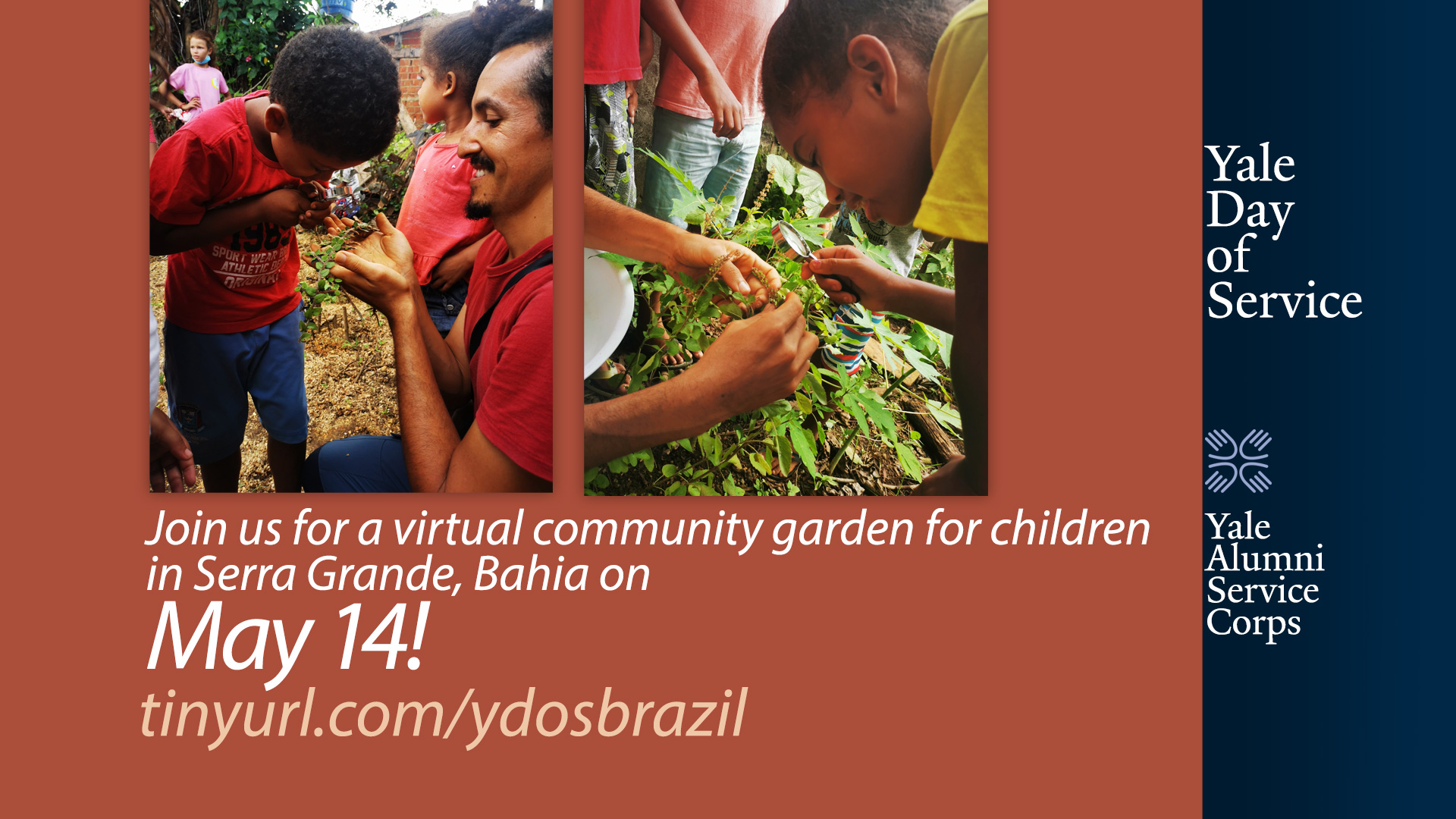 Are you interested in learning more about an environmental and arts education program in Brazil? Join us for a virtual community garden for children in Serra Grande, Bahia, Brazil! The ...

END_OF_DOCUMENT_TOKEN_TO_BE_REPLACED 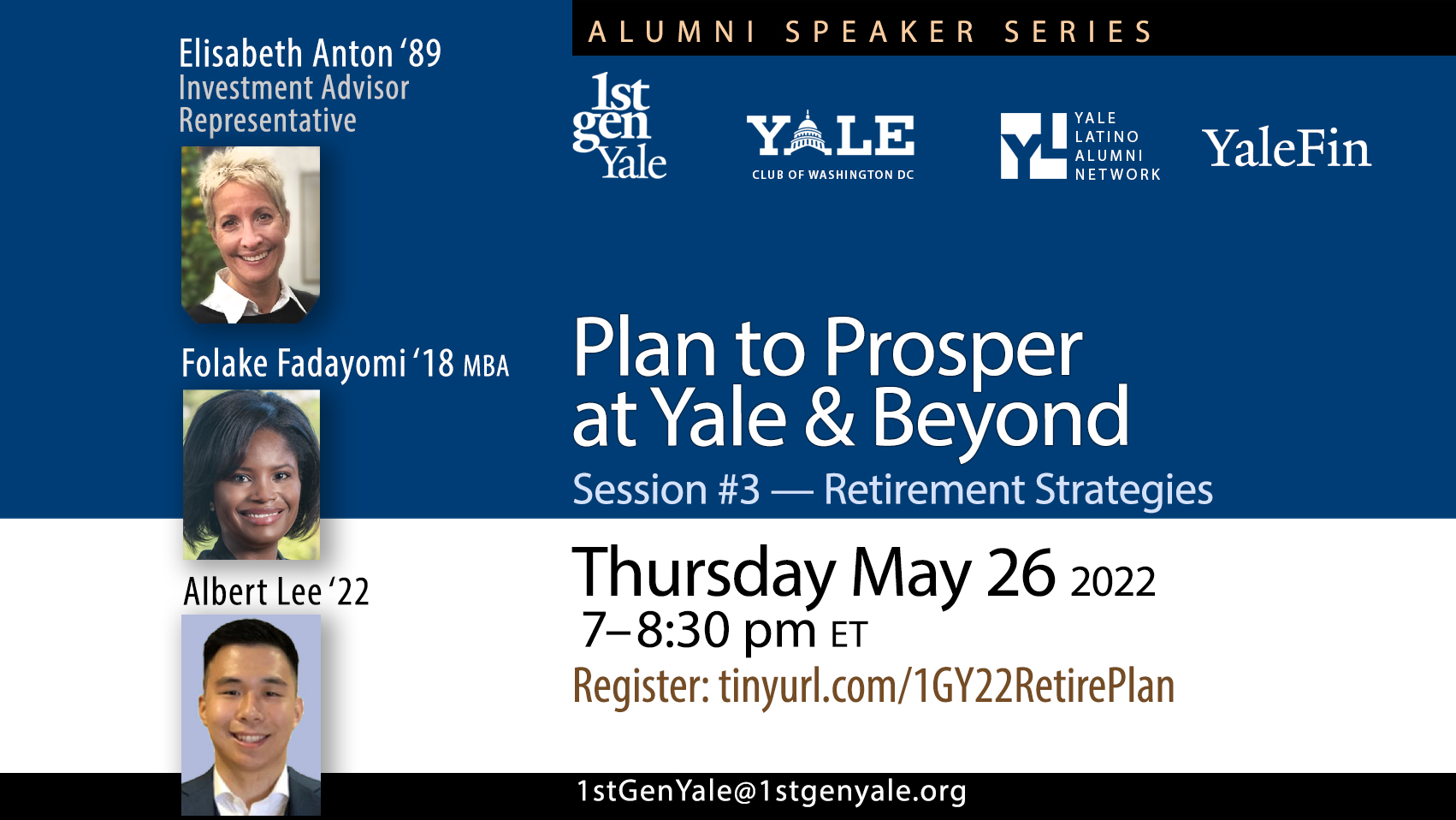