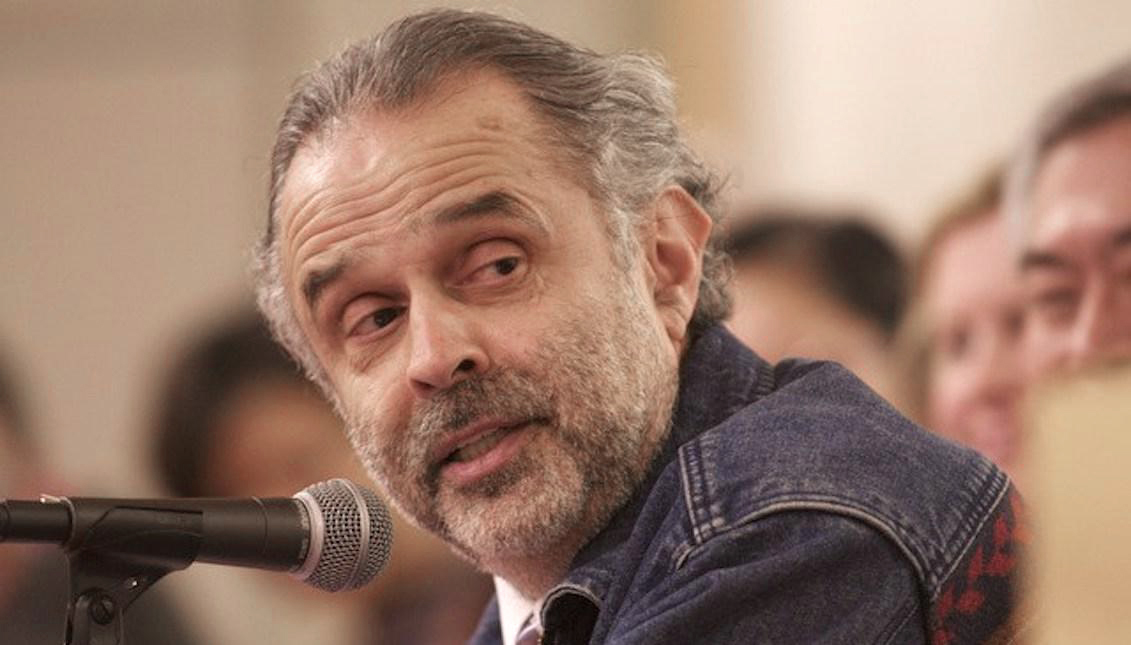 Joaquin Avila (1948-2018) grew up in Compton, the son of a foundry worker. He found his way to Yale in newly diversified admissions policy of Kingman Brewster and Inslee Clark. He went on to Harvard Law and began a powerful career advocating for minority voting rights. A MacArthur “genius grant” (1996), they described his work that year:

“Avila has devoted his career to a vision of voting rights advocacy that is premised on the conviction that government functions best if it is reflective and representative of the range of its constituents… Through meticulously crafted legal suits, Avila challenges election systems that function to disenfranchise and discriminate against minority voters and their chosen candidates.”

“According to AP, during his time at MALDEF, ‘Avila was involved in multiple groundbreaking court victories that led to more Latinos working as electricians, firefighters and border guards, and allowed parents in the country illegally to enroll their children in public schools without paying tuition.’

He was also one of the driving forces behind the California Voting Rights Act, which allows voters to challenge at-large election systems that dilute the voting strength of minorities.

Avila joined the Seattle University School of Law as an assistant professor in 2005 and founded the school’s National Voting Rights Advocacy Initiative in 2009. He was unable to teach full-time after suffering a stroke in 2011.”

Ávila has been considered the father of the California Voting Rights Act, which was passed in 2001. He also set a precedent in voting lawsuits and worked with the Mexican American Legal Defense and Education Fund (MALDEF), where he became president and general counsel.

As the Rebellious Lawyering Institute describes him, Joaquín Ávila “has devoted his career to a vision of voting rights advocacy that is premised on the conviction that government functions best if it is reflective and representative of the range of its constituents.”

According to a press release by the National Association of Latino Elected and Appointed Officials (NALEO), Ávila “was a brilliant legal mind, responsible for shaping the nation’s modern-day election landscape”.