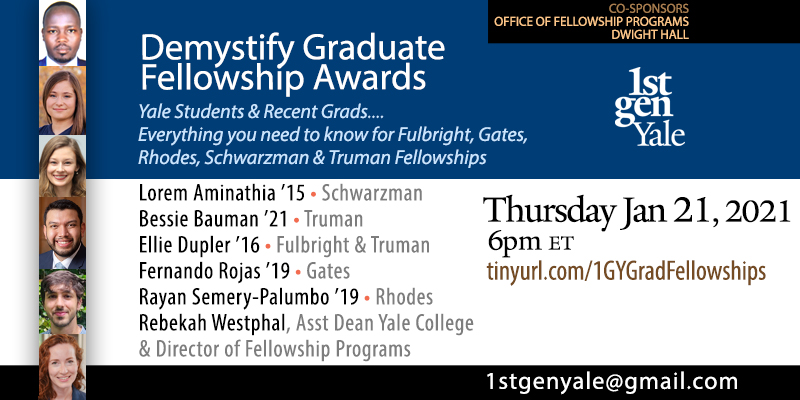 Lorem Aminathia ’15 BA Economics. After graduation, Lorem co-founded an agribusiness startup in Kenya. Unfortunately the startup failed and Lorem returned home to South Sudan. After spending barely a month, Lorem was forced by a resumption of civil war to flee to Kenya. He took a management trainee role in a media startup in Nairobi that was launching several television stations across African countries. The next year, he was selected as part of the second class of Schwarzman Scholars Program, where he focused on understanding how the intersection of business and politics helped shape China’s ‘economic miracle’ with respect to the social transformation in rural parts of China. Following, he spent a year working at UNDP South Sudan as the Head of Exploration before joining South Sudan National Communication Authority as Projects Manager at Universal Service and Access Fund Secretariat, expanding rural cellular network and broadband connectivity. https://www.linkedin.com/in/loremaminathia-86148350/

Bessie Bauman ’21 is a current senior, majoring in Economics. She is a 2020 Truman Scholar, and she hopes to pursue law school and eventually public service in her future career. As a low-income student, Bessie is passionate about mitigating economic inequality through inclusive social policy. On campus, she is a Volunteer Income Tax Assistance volunteer, a first-year counselor, and an Academic Strategies Mentor. https://www.linkedin.com/in/bessiebauman/

Ellie Dupler ’16 BA Global Affairs (Berkeley) is an attorney living in Santa Ana, CA, where she currently serves as a law clerk for The Honorable David O. Carter in the Central District of California. Ellie, a first-generation college and law student, earned her J.D. at Columbia Law School in 2020, where she served on the Columbia Law Review and was a member of the Human Rights Clinic. Prior to attending Columbia, Ellie spent a year teaching and working in youth organizing in Banja Luka, Bosnia-Herzegovina on a Fulbright grant. While at Yale, Ellie interned with USAID, the U.S. Department of State, and Unite for Sight and also conducted comparative human rights research in Nepal, Jordan, and Chile. As a junior, Ellie was awarded the Truman Scholarship for her commitment to public service work. With roots in a rural, low-income community in northern Michigan, Ellie is passionate about rural politics and human rights. https://www.linkedin.com/in/elliedupler/

Fernando Rojas ’19 BA & MA History, ’20 University of Cambridge, and JD candidate at the Yale Law School. A recipient of the Mellon Mays Undergraduate Fellowship and Beinecke Scholarship, he researched the history of 20th-century migration between the United States and Mexico as well as the history of Mexican social movements during the Cold War. Fernando is interested in the law’s ability to create and influence ideas of movement, citizenship, and belonging. He also holds an M.Phil. in Latin American Studies from the University of Cambridge, where he studied as a Gates Cambridge scholar. https://www.linkedin.com/in/fernando-rojas-252a83158/

Rayan Semery-Palumbo  ’19 BA Global Affairs, currently studies at the University of Oxford, where he is a Rhodes Scholar. Originally from Mesa, Arizona, while at Yale, he was in the Human Rights Program, and served as a Kerry Fellow. He was a key player in reform towards greater educational accessibility. He helped create the University’s first formalized peer liaison program for low-income students, fundraised $150,000 to host a national conference of 500+ attendees and fund future organizing, and was a central advocate and designer of large financial aid reforms, such as the Domestic Summer Award which allocated millions to support summer experiences for all students on financial aid. He received the Yale-Jefferson Award for Public Service from the Yale Alumni Association in 2018.

Rebekah Westphal joined CIPE as the Director of Fellowships after 11 years in Undergraduate Admissions for Yale College. Originally from the U.K., she completed her B.A. in Music and English Literature at Bennington College, and has an M.A. in Musicology from McGill University. She was the Director of International Admissions (with particular emphasis on Africa and Europe), and lectured regularly around the world on issues surrounding international student recruitment and support. She is also the co-founder of the HALI Access Network, a group of organizations that support high-achieving, low-income African students in their search for higher education. In 2019, she was awarded the Linda K. Lorimer Award for her work on Yale College Safety Net. Rebekah is the Executive Fellow in Berkeley College and a First-Year Advisor. https://www.linkedin.com/in/rebekah-westphal-a26b206/. 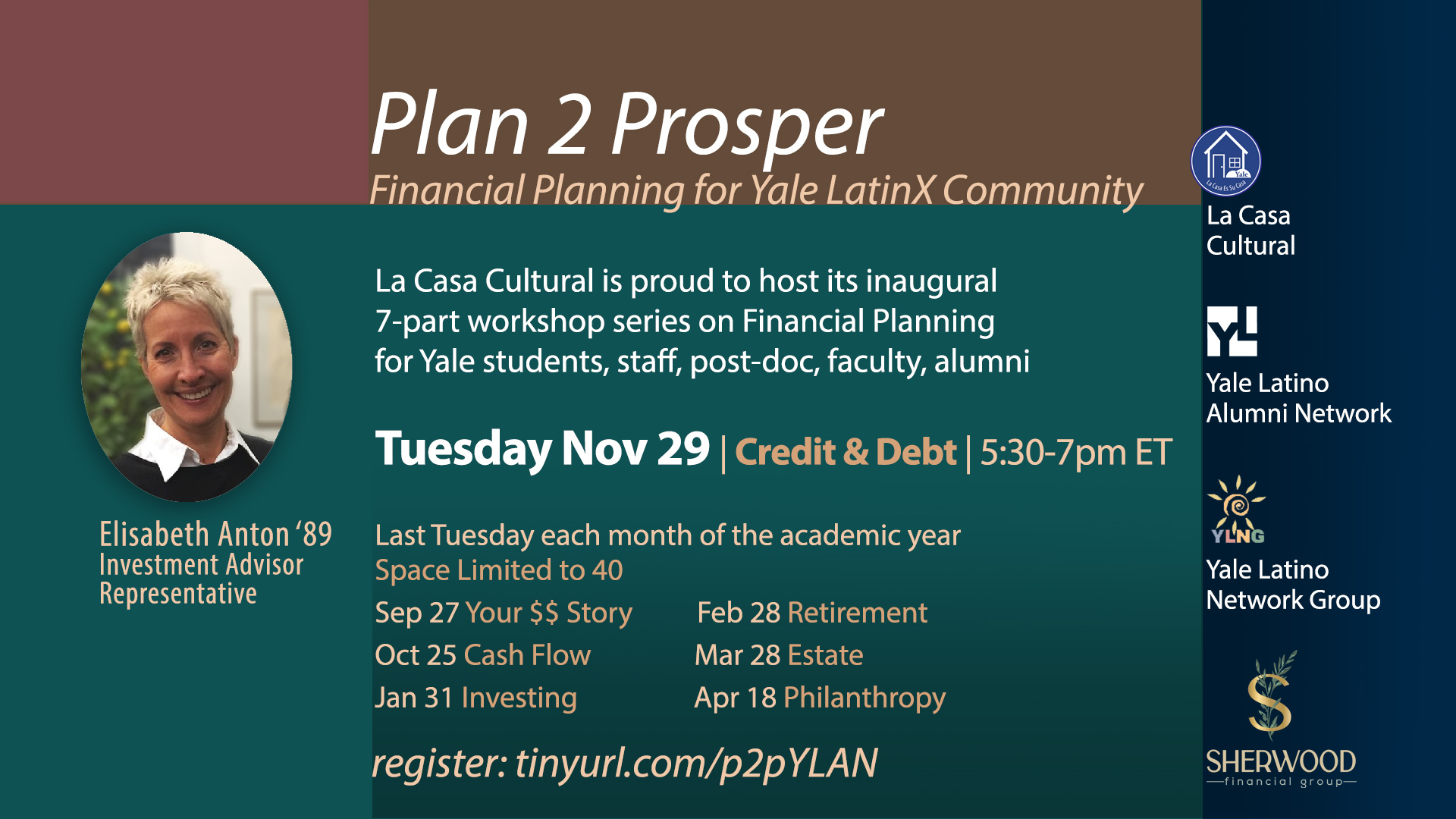