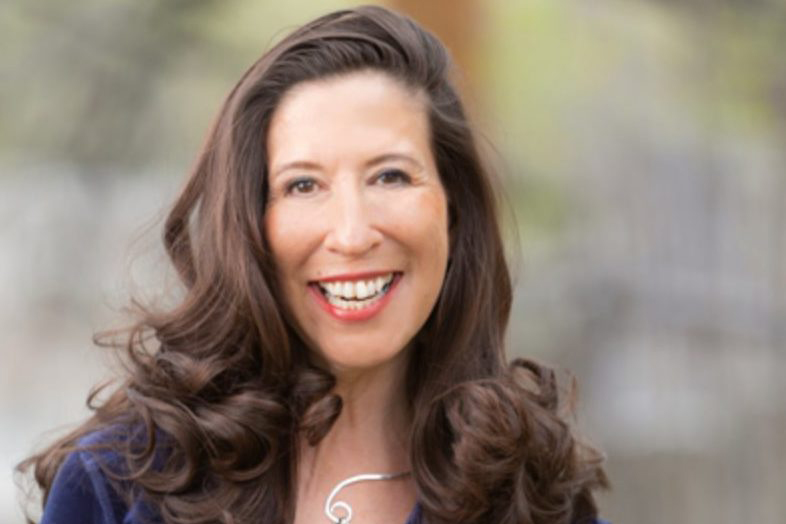 Teresa Leger Fernandez was born in New Mexico. Her mother was a bilingual educator and her father, Ray Leger, served as a member of the New Mexico Senate. After graduating from West Las Vegas High School, Leger Fernandez earned a B.A. from Yale and a J.D. from Stanford Law School.

From Stanford law school, Leger Fernandez returned to New Mexico to work as an attorney, specializing in community-building and tribal advocacy. Leger Fernandez was a White House Fellow during the Clinton Administration and later served on the Advisory Council on Historic Preservation during the Obama Administration.  She also worked as a liaison between the White House Office and the US Department of Housing and Urban Development.  For 30 years, Leger Fernandez has operated Leger Law and Strategy, LLC in Santa Fe, New Mexico. The firm focuses on community development, tribal advocacy, civil rights, and social justice.